Gori, 1941 Peasant home which was the birthplace of Russian Communist dictator Joseph Stalin, standing encased as a monument in magnificent marble like some sacred relic shrine, in the Socialist Soviet Republic of Georgia.

Moscow 1941 Russian women's brigade wielding crude rakes to gather up hay harvest on a collective farm outside the capitol.

View of the Kremlin

Moscow 1941 Students fr. a variety of races incl. Tartar, Turkman, Armenian, Jewish & German, listening to lecture in Greek history at the Moscow University in a country where there are more Nordics than in Germany.

Moscow 1941 Russian post-grad students in economics & philosophy, hard at work on their respective theses at the Lenin Library, one of the largest in the world.

Moscow 1941 Reception room at the Communist Party daily newpaper PRAVDA where women are writing letters of complaint which they will submit, re insufficient housing & too much red tape on their job & an unpublished genius reading the newpaper wants his works published.

Moscow 1941 Russian who during working hours is a chef in a large restaurant, enjoying a Cowboy cocktail consisting of an egg yolk, gin, apricot liqueur, benedictine & a peppery liqueur at the Cocktail Hall, the only cocktail bar in the city. 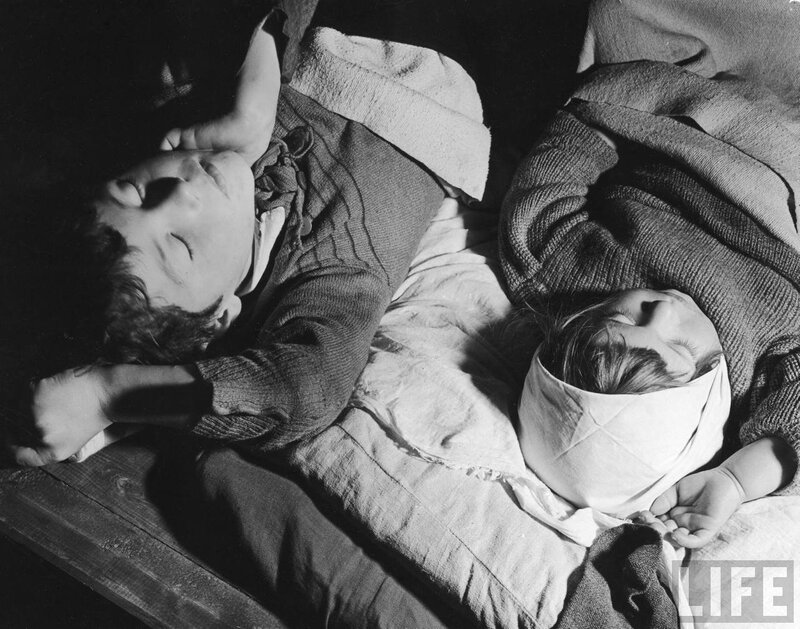 Moscow 1941 German soldier Rolf Helmudt lying in a Russian hospital after being wounded in action at the front.